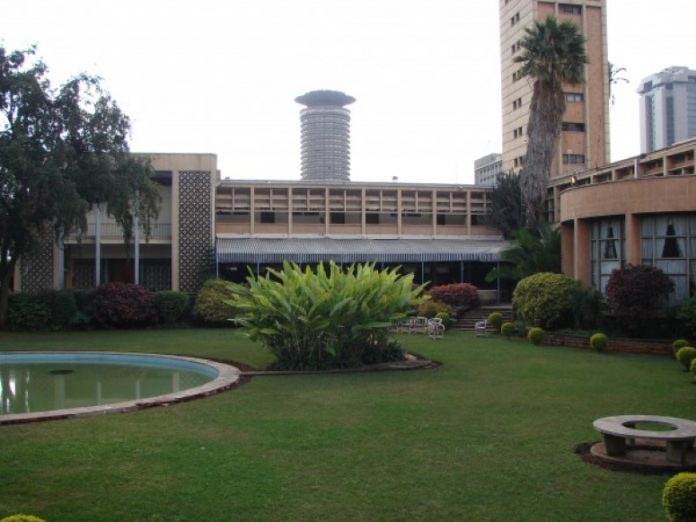 Kenyan’s National Assembly spent the better part of Tuesday afternoon discussing the long awaited Land bill. The bill is one of the legislation stipulated as necessary in the implementation of the Constitution, 2010.

The bill is in the second reading with legislators on a hurry to meet the constitution requirements before the adjusted deadline. On August 2015, the MPs were blamed of passing substandard laws in a last minute rush, a habit which seems to be catching up with them once again. But to allow for substantive deliberations on the bills in the floor, the house sought to extend its sitting by including certain Thursday mornings as indicated in today’s order paper.

In moving the Land Bill motion, the majority leader, Hon. Aden Duale emphasized the importance of passing the law in order to define the powers of communities on their land. He elaborated situations under which the national government my intervene on management of public land in the interest of the general good.

In support of the motion, the Chairman of the Land committee, Hon. Alex Muthengi stated that the bill was set to cover the land that was previously defined as Trust land in the old constitution. The bill seeks to adjust the consensus on decisions on such land to over 70% from the number recommended by the constitution of 50%. In his argument, Hon. Muthengi stated that considering the level of education of Kenyans in the rural areas, where most these lands lie, it was necessary to protect the community from mischievous elites.

The Bill however came short of addressing compensation question to communities that lost their land before and after independence. This according to Minority leader, Hon. Francis Nyenze. He further requested for the reduction of the review of the community land from the proposed 5 years to 2 years, noting the importance placed on land.

The Bill is seen as necessary at protecting community land from grabbing and being issued out by county leaders at their will.

In the recent past, some governors have been wooing investors with free land in a bid to attract investments in their counties. This, according to legislators amounts to corruption and misuse of their powers since such land belonged to community as a whole. 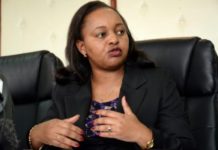 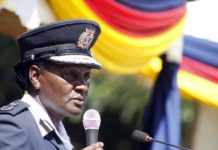 Guilty or Not Guilty – Waiguru denies ever meeting NYS Scandal...